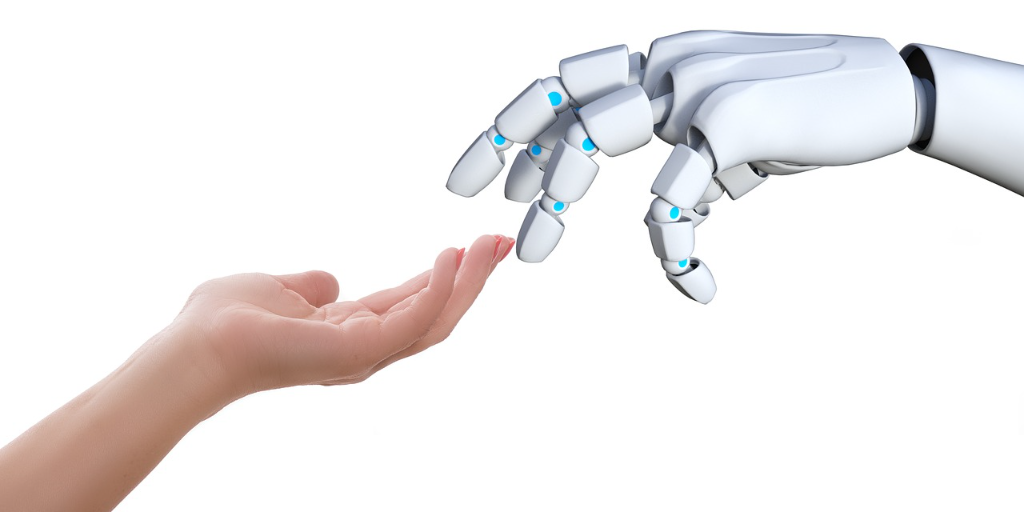 Glove for VR by Meta

For the seventh year now, the development of a glove has been underway, with which you can feel the touch of various surfaces in virtual reality. This large-scale project is being carried out by Meta (Facebook), which has delved into the process of creating a metaverse using VR and AR technologies.

Most recently, a prototype of the glove was demonstrated for the first time. Thanks to the numerous inflatable elements located across the entire surface of the palm, the glove is able to accurately convey all the tactile sensations when interacting with objects in VR. Moreover, it can not only convey sensations, but also act as a full-fledged VR controller. The company began work on the first prototype in 2014, and already in 2015 the first device with a single actuator (inflatable element) on the finger appeared.

The technology itself is no longer unique; many companies are already experimenting with creating such a tactile device, even adding thermocouples. However, competitors are creating this device focusing on doctors, the military and the industry, while Meta wants to make the technology mainstream.

At this stage, thanks to the device, only the contacts of the objects can be evaluated. It will take a few more years to introduce more inflatable elements that will allow you to feel the textures. Then it will be necessary to reduce the size of the product to a convenient one for use in everyday life and adapt it to the hand of each user to achieve the maximum tactile effect. Next, you need to resolve the issue of periodic washing of the glove, solve the security issues of the user's personal data, and only after that it will be possible to receive news about the introduction of the technology into mass production.

At this stage of technology development, not all problems can be solved. So, for example, the glove is still able to pass through virtual objects, which makes virtual reality a semblance of a jelly world, not the real world. 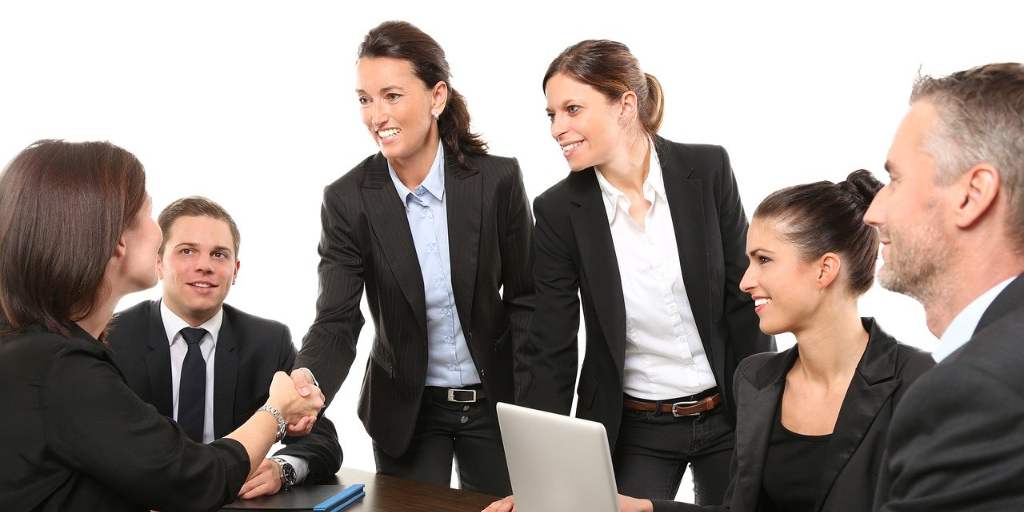 What do developers look for when looking for a new job?

As a result of a survey of over 500 developers, Stack Overflow employees received answers to the following questions: how many developers with a job are ready to change it? What influences the choice of a future job? And what is repulsive in the first place?

When asked about changing jobs, the majority, represented by 54%, answered that they were open to various offers, but now they are not looking for a job. 25% have not thought about searching, and 20% are in active search.

It became obvious that the predominant factor in choosing a job was the salary. Next comes the opportunity for growth, new technologies, and the balance of personal life and work.

What makes an employer attractive? 53% of developers want their expertise to be a priority, 41% want pay transparency, and 40% want to be able to share experiences and learn from people outside of their team.

Any restrictions make the company unattractive, but stand out from the rest: blocking access to Stack Overflow and limiting flexibility and resources. Also, the factor that repels developers is the lack of resources for confidence in their work.

When choosing a future place of work, the developers are sensitive to its reputation. To assess the reputation, four sources of information are used: acquaintances, the media, reviews on other sites, as well as the content of the company itself. 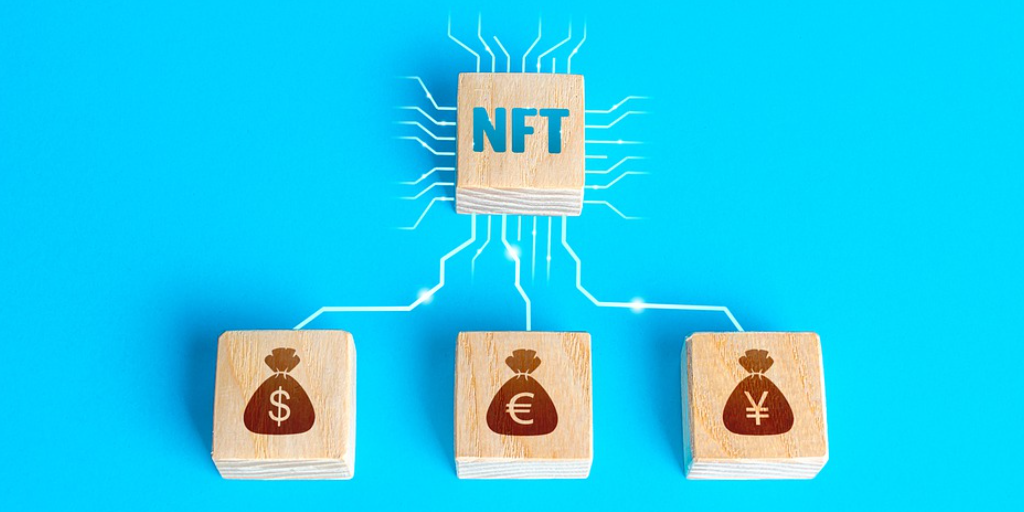 Popular apps in the NFT sales

Recently, cryptocurrency and investments are gaining more and more popularity. So in the United States, in the first quarter of 2021 alone, they were used 3 times more often than in the previous quarter, and all newspaper headlines are full of the topic of NFT (non-fungible tokens). Sensor Tower Store Intelligence published a report that analyzed this area and identified the leaders in terms of both installs and consumer spending. We will share with you the most important data from this report.

In a study of NFT trade-oriented applications, Sensor Tower found VeVe to be the leader in this area. In total, four applications were analyzed: VeVe, Fantastec SWAP, OurSong, and Sweet. Three of them were released in 2019, long before the popularity of collectible trade, and the fourth, VeVe, despite the fact that it was released only in 2020, outstripped all competitors. VeVe has been installed by over 744 thousand users worldwide, and the total revenue from in-app purchases was approximately $ 112.5 million. Other applications in the list of investigated were installed approximately 485 thousand times in total, and their total profit was 384 thousand dollars.

VeVe peaked in popularity at the time of its partnership with Disney and the sale of the limited edition NFT Disney Golden Moments. On the first day of the sale of the collection, the VeVe app installs worldwide reached 39 thousand installations, which was almost 5 times higher than the previous week, and user spending in the app reached a record $ 4.4 million.

Many creators of various collections have positively perceived the popularity of NFT and have already made millions from the sale of their products. However, users of some apps such as Discord and TikTok took a negative view of the introduction of the NFT. Therefore, in the near future, while the demand for NFT products is high, many brands will conduct their own research on the interests of their audience and the possibility of implementing NFT. 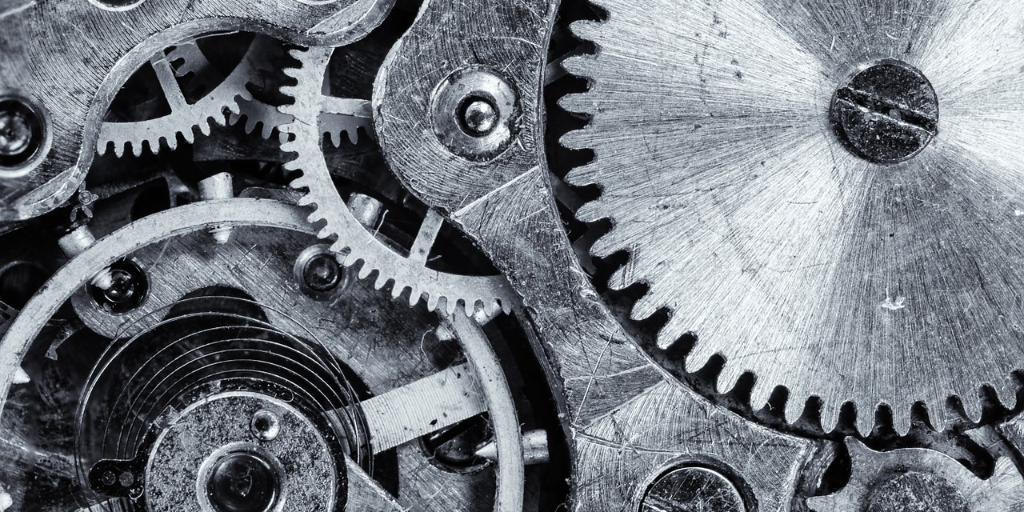 In addition, the company launched the AWS AI & ML Fellowship Program. Amazon will allocate $ 10 million a year for it, so that 2,000 students receive additional training from Udacity Nanodegree in addition to mentoring Amazon and Intel.

According to company executives, the new products will ensure the availability of work with machine learning technologies and will help everyone who is interested in this area to learn one of the most revolutionary technologies of our generation. And thanks to the scholarship training, the company plans to inspire developers to get started with machine learning, despite the financial issue.

To get started with Studio Lab, a developer needs to register for free and then get approval to use the service. 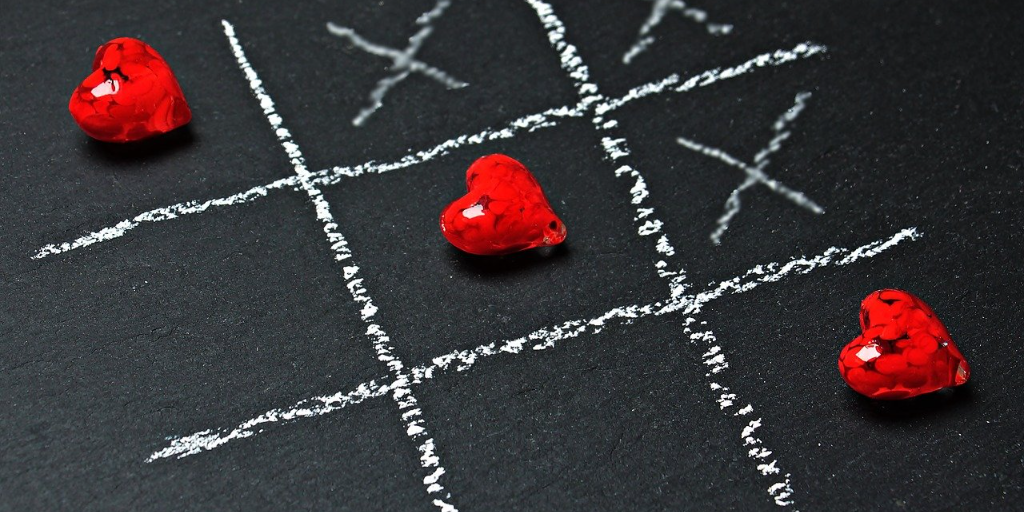 HypeHype has developed a mobile application in which users can create their own games and play them on their smartphones. For this, the Finnish company raised $ 15.5 million for further development.

One of the leaders of HypeHype said that the company began developing a new product several years ago, based on the idea that in the modern world everyone has a mobile phone. The company plans to develop a new tool for creating mobile games, giving everyone the opportunity to unleash their creative potential in creating even AAA games. Moreover, the creator of the game will be able to make it publicly available and make money from their product.

HypeHype games run on html-5, so they can be created on any device with a web browser installed. In the future, the creators of HypeHype plan to expand the platform's functionality and add the ability to share and edit the project by developers, as well as create multiplayer games.

In addition to games, users will be able to create memes, animations and other interactive entertainment. User-created games can be instantly improved with new features, added levels, and can be completely remade into a completely new version with a different genre and mechanics. The main advantage of the new mobile game creation platform is the ability to develop games in real-time collaboration between people.

The HypeHype app, which allows users to create their own mobile games without coding skills, is already in Early Access. Users have already managed to create more than 132 thousand games, giving the application a rating of 4.6 out of 5 in the App Store. By next year, the HypeHype company plans to introduce the function of creating multiplayer games. 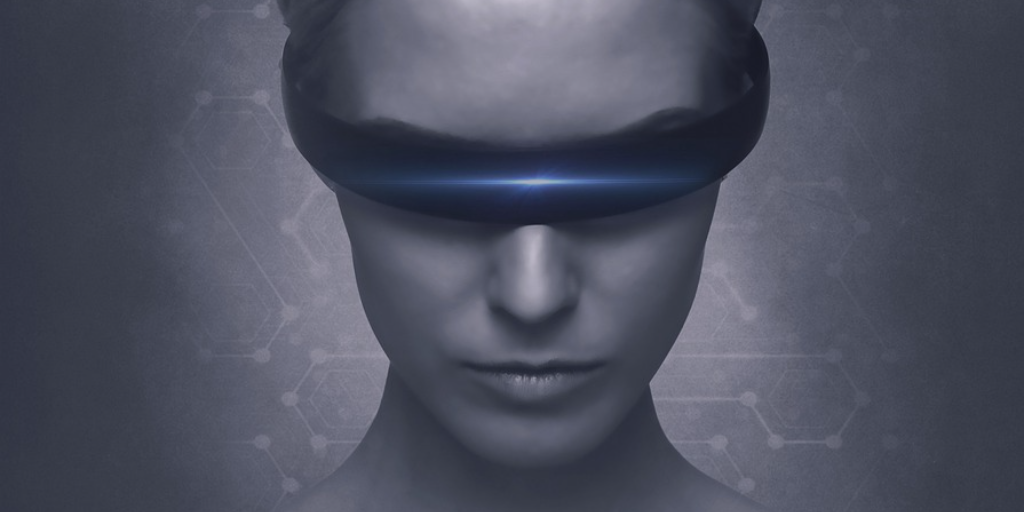 Niantic has launched the Lightship platform, which can be used to create applications that connect the real and virtual worlds. The company calls such applications real-world metaverse.

With Lightship, mobile apps will be able to determine the surfaces at which the device's camera is directed, the depth of the environment, and place a virtual object behind a real one.

The platform has been at the development stage for a long time, and now any developer will be able to access all of its functions. At the moment, almost all of the platform's tools are free, with the exception of the sharing feature. Niantic has also provided $ 20 million in funding for AR app development companies.

And next year, the company plans to release a major Lightship update to connect AR glasses to the system. With the help of the new platform, AR devices will be able to identify objects in the virtual world that are tied to a real place. This will make AR devices more functional.