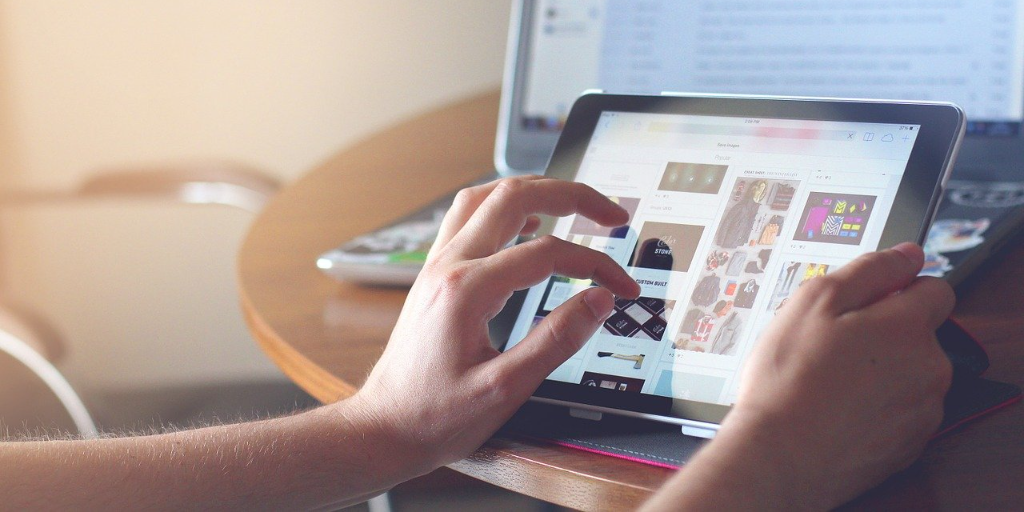 On October 27, the Android Dev Summit took place, where Google demonstrated a new version of Android 12 for large screens. The update named as Android 12L. All devices with screen resolution exceeding 600px will be equipped with the new operating system. Android 12L is designed to make tablets, foldable devices, ChromeOS devices run smoothly.

At the Android Dev Summit, Google showed the principle of the new operating system: the device screen will be divided into 2 columns, the left column contains the quick settings panel, and the right - the notification panel. This allows you to work with these windows at the same time, without resorting to alternately opening applications.

The updated Android 12L operating system also has a taskbar, with which the user can drag an application from the panel to any part of the screen and it will open in split screen mode. By the way, the split screen mode will be available for all applications, regardless of whether they can be resized.

Android 12L will improve the display of applications, it will be optimized for large screens. At the same time, device manufacturers will be able to change all the parameters of the container themselves, if necessary, adjust the position of the window, as well as add rounding of the corners.

Android 12L is already available for application developers, an emulator of the new operating system has appeared in Android Studio, and its release on devices is planned early next year. 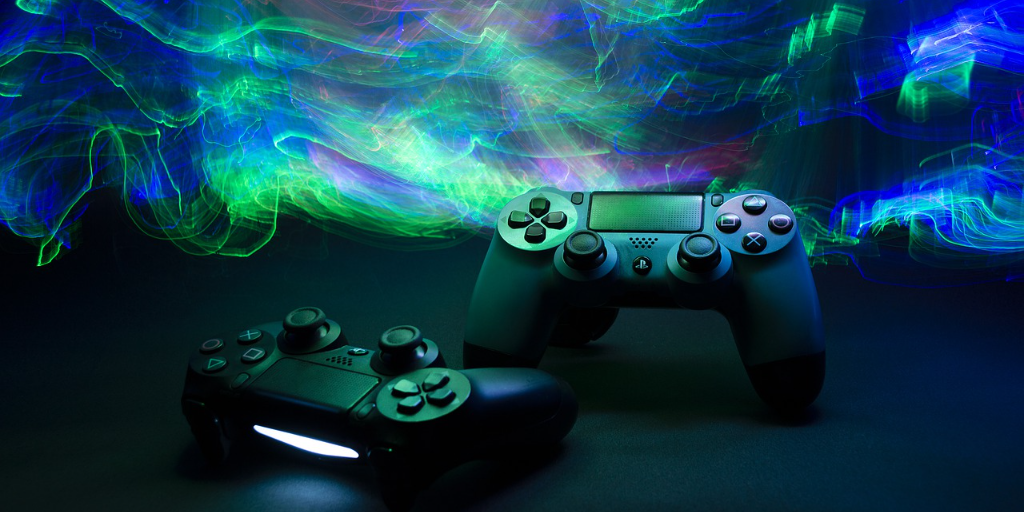 Previously, if you wanted to create a multiplayer game, then in addition to financial costs, you would need a wealth of experience in network and dev ops development, and Unity Gaming Services provide all the possibilities for quickly implementing your plans without resorting to the help of a team of network engineers and other specialists.

Now games are becoming more and more "live", which means that the developer is required to constantly update them to maintain the constant interest of users. And as the company executives note, the new gaming services simplify not only the creation of games, but also their further development.

Any developer will be able to take advantage of all the features of the Unity Gaming Services for free during the entire beta testing period. 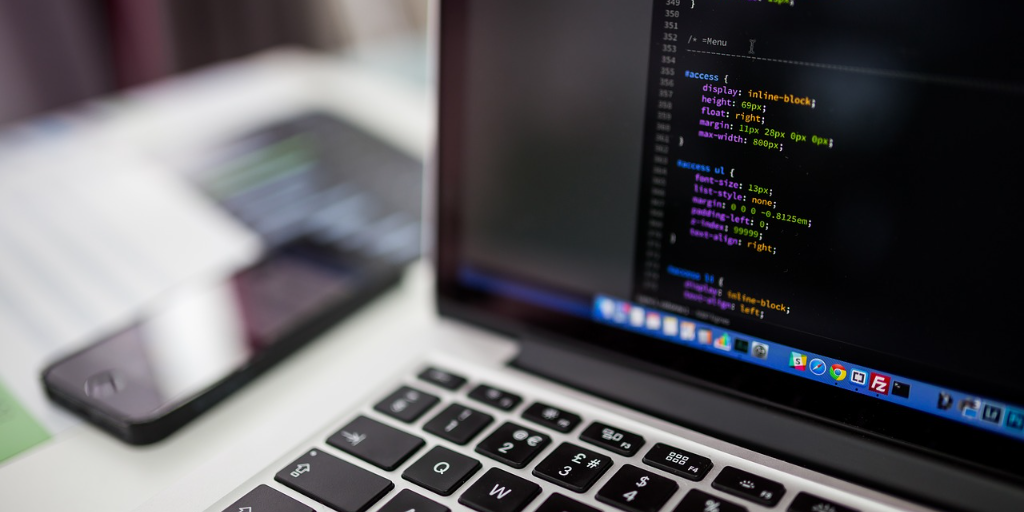 JetBrains has launched a new service for checking code quality. Qodana is able to identify all errors, vulnerabilities, duplications, probable defects, as well as detect dead and abnormal code, suggesting options for fixing it and improving the overall structure of the project.

The Qodana platform is a set of linters that analyze a project locally or in any CI, and each linter provides several types of output: JSON files web reports.

This allows you to easily organize your workflow and then analyze the quality of your code and track progress in fixing bugs and improving the project. Qodana also has an option to customize the list of checks and directories that are analyzed.

The platform can be run both locally and in the cloud. Qodana is already able to analyze the quality of projects written in Java and Kotlin, and soon all languages ​​and technologies covered by the JEtBrains IDE will become available.

You can test the platform yourself in the sandbox, where you will see this programming tool in action. Just search for the TeamCity and choose the “Log in as guest” option. 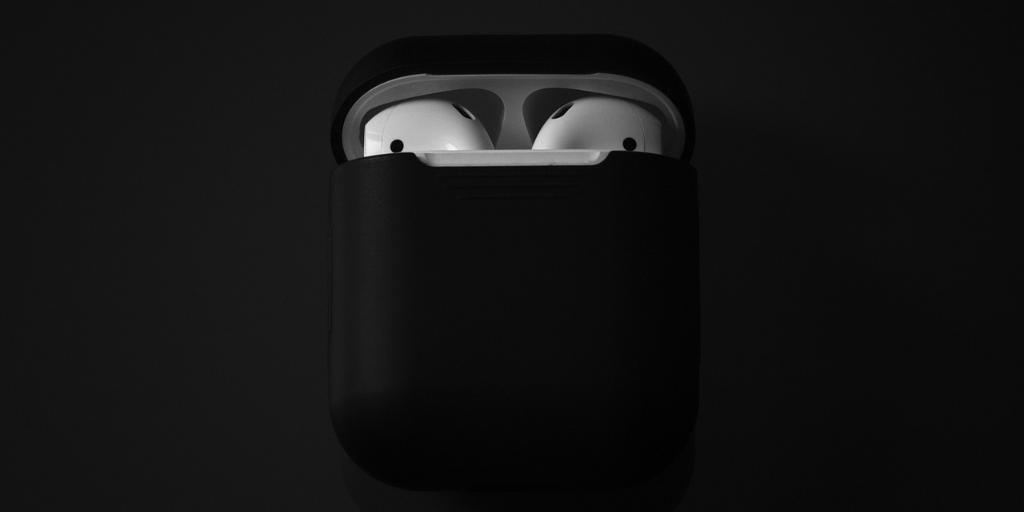 According to The Wall Street Journal, Apple plans to improve its wireless headphones by adding health tracking features.

So far, it is known about three functions that the company is going to implement in the new models of AirPods: body temperature control, body position control in space and the operation of the device as a hearing aid.

At the current stage of technological development, the first two functions are easy to implement: you just need to update the position sensors of the device to track the position of the body, and also add temperature sensors to measure the temperature inside the human ear. The third function is difficult to implement due to the fact that current US laws do not allow the free sale of hearing aids. Certified hearing aids can only be sold by a licensed physician. However, the US is planning to update some of the rules soon, so it is likely that these restrictions will be relaxed.

The new AirPods wireless features are expected to be built into the device no earlier than next year. 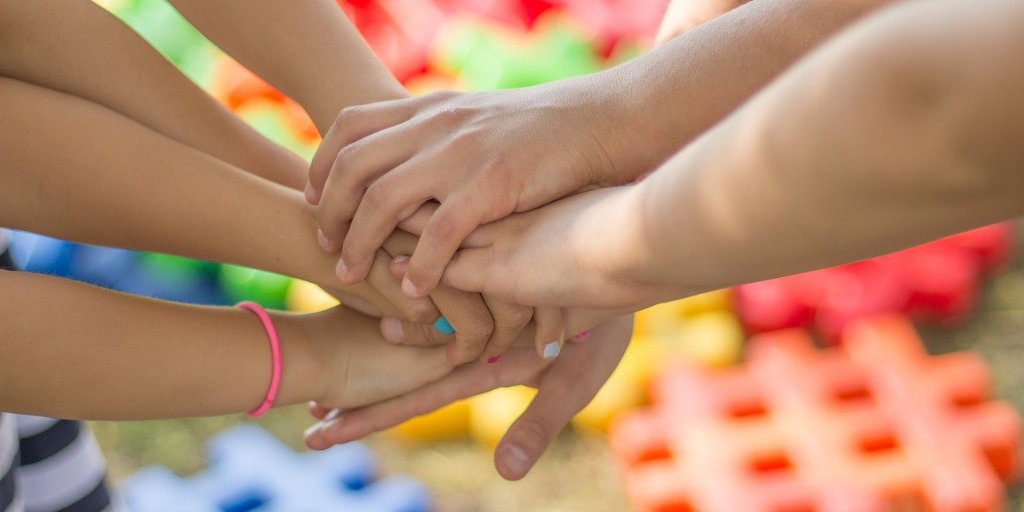 Amazon showed off their new device with which children can communicate with their relatives via video. In terms of its purpose and function, Amazon Glow is somewhat reminiscent of the line of devices of their competitors - Portal by Facebook.

Let's talk a little more about the features and characteristics of Amazon Glow. The new device has a built-in immersive projection, and is also capable of recognizing video and audio. The 8-inch display of the device is located vertically, and in front of it, on a special mat, a special 19-inch touch area is projected for games and other joint activities of interacting users.

With Amazon Glow, families can play chess and checkers, take virtual fishing trips, and train their memory. The device allows all family members to read many children's books together and draw with digital art tools. The main idea behind Amazon Glow is to recreate common gaming activities in the virtual world in such a way that all interactions with another user are as similar to real ones as possible.

Other functions of the new device also include the combination of physical and digital objects. Amazon Glow can scan any object, such as a child's toy, and turn it into a jigsaw puzzle projected onto the touch space in front of the screen. Or, conversely, the device can scan a drawing, convert it into a digital art object, which can then be artistically enhanced by any user of the device.

The device also includes a Tangram puzzle, represented in the form of physical objects (Glow Bits) with the help of which one user solves a puzzle in the real world, and another user plays with a digital puzzle on the screen of his tablet.

The new family device will start at $ 250 at the start of the day, and then go up to $ 300. The sale kit, in addition to the device itself, includes a dedicated mat to accommodate the touch space, a mat cover, a Tangram puzzle, and an annual Amazon Kids + subscription. 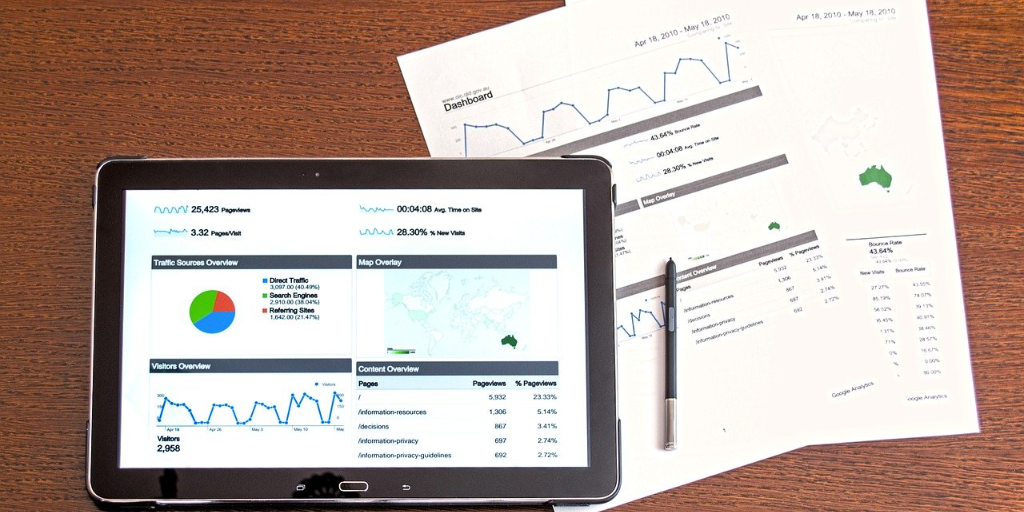 Want to learn more about game metrics? In a new free book from devtodev, professional analysts shared their experience and told how to use game metrics correctly to achieve the best results in promoting games on all platforms.

The book will be useful for novice analysts, game and application developers, managers and PR specialists, as well as students. Having studied the materials of the book, you will be able to correctly assess traffic and refuse unprofitable sources. Find out which metrics to track when creating a game. Learn to identify and change product weaknesses to improve user experience and profitability, as well as analyze audience engagement and the effectiveness of product changes. The free version of the book is already available on the official website.